Satsuki means "fifth moon" of the lunar calendar,
and bloom in May and early June.

To some these varieties extend  the Azalea flower season
to others they unacceptably bloom "out of season"....... 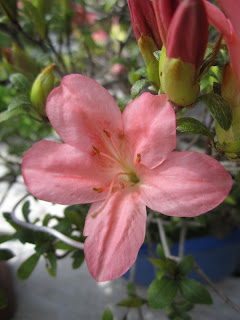 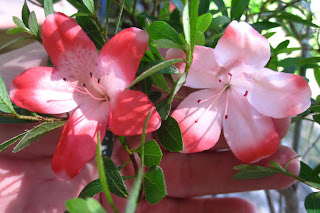 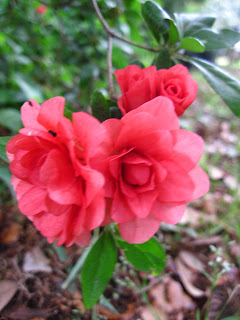 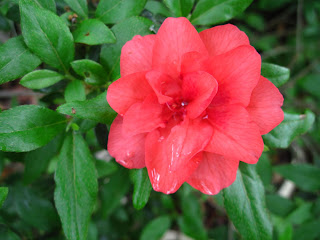 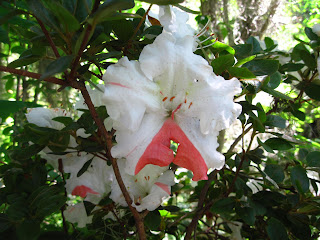 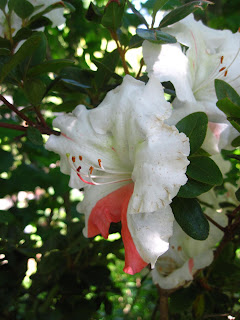 The Azalea species need the soil to be moist and the air to be humid.
Azaleas are flamboyant flowering shrubs, producing masses of bright flowers

species need the soil to be moist and the air to be humid.
Please remember that although these plants
can be brought indoors for show at flowering time,
They need to experience seasonal changes
Grow Satsuki out of doors year round

Colorful cultivars of late-blooming Satsuki azaleas have been hybridized in Japan for hundreds of years. Many of our azalea bonsai were started from cuttings collected in Japan in the last century. This annual exhibit showcases our most spectacular examples in a one-week indoor display. Based on individual bloom times, trees may be on display in the outdoor pavilions before and after the indoor exhibit.