Easy care "living fossil", from the Far East that resembles a palm tree but is a cycad. They can be grown as a houseplant, anywhere with adequate bright light. Drought tolerant. Chronic over watering can kill the plant; do let the soil dry out. Repot in spring or summer. Cycads prefer to be root bound and should be repotted into a container only slightly larger than the root system. If roots are trimmed for bonsai use, remove a comparable amount of lower leaves. Fertilize at one-third strength during the growing season. 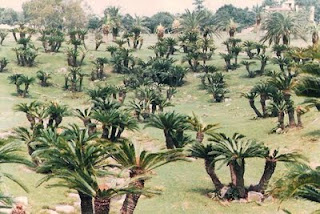 
Small multi-head or multi-trunk sago palms are used as a subject for bonsai. The sago palm is native to Japan’s southernmost islands—a subtropical area of high rainfall and warm temperatures. A Processed starch known as sago is made from this and other cycads. 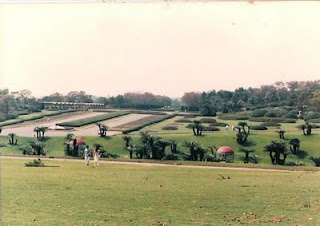 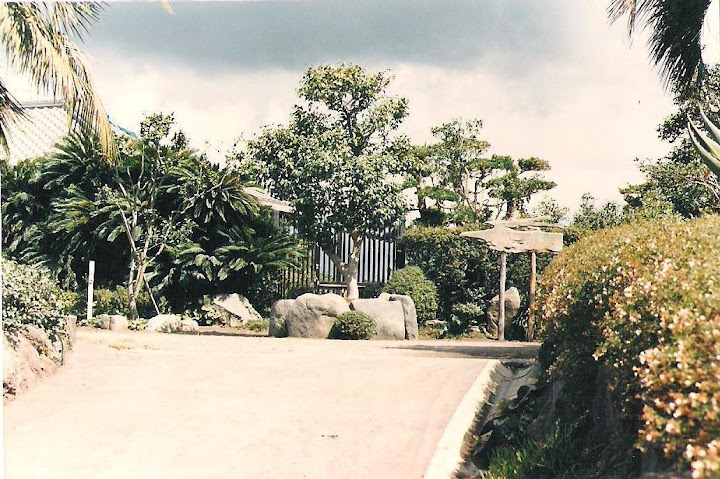